"The Control Group is Out Of Control" 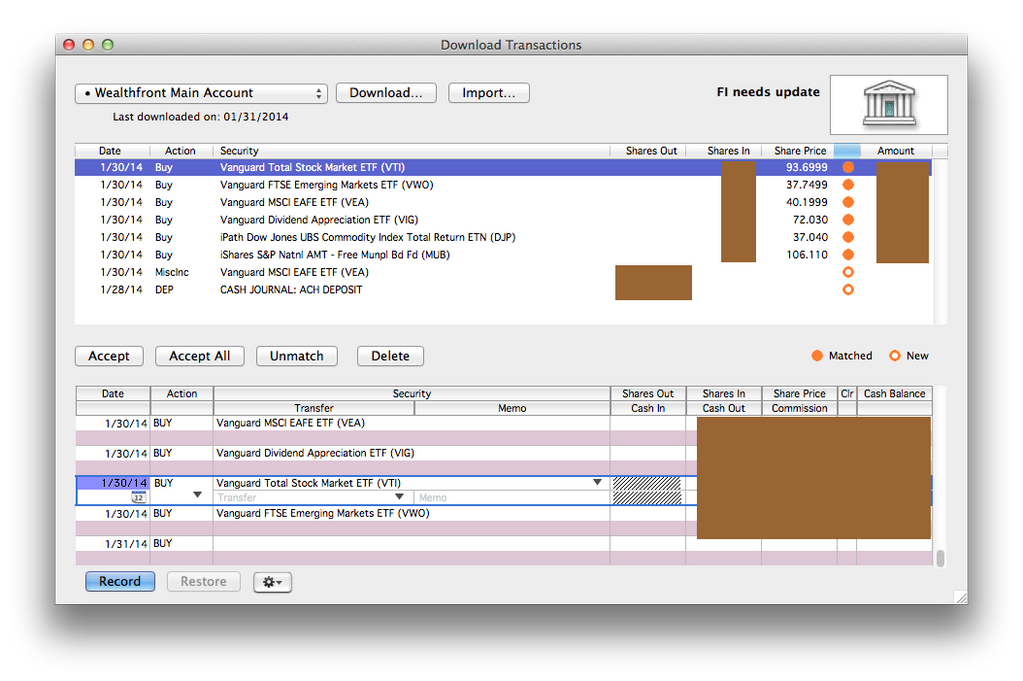